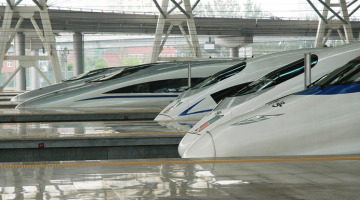 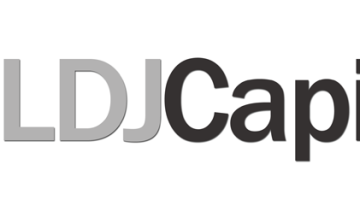 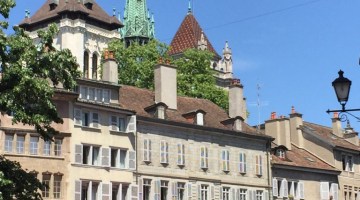 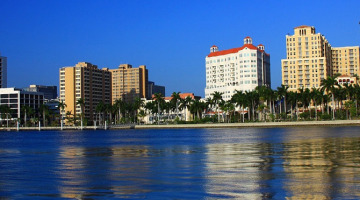 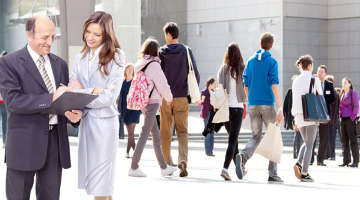 2,000 Global Crowdfunding Sites to Choose from by 2016: Top 5 Growth Indicators

Crowdfunding is growing at a tremendous rate and shaping the innovation of every S.P.P.I.C.E. (service, product, project, investment, cause or experience), causing a shift in the role of financial institutions around the globe and influencing government policies and market trends.

In the UK alone, the Nesta Report disclosed that the alternative finance market which includes Crowdfunding was expected to grow by £1.74 billion (US$1.99 billion). This was based on the 150 percent growth experienced by the market from 2012 to 2013, and 161 percent from 2013 to 2014.

The Nesta Report also highlighted that the UK alternative finance that includes crowdfunding is estimated to have provided working capital in 2014 for 7,189 small and medium enterprises, equivalent to 2.4 percent of bank lending to businesses.

In 2016, the number of crowdfunding platforms is likely to hit the 2000 mark due to the following reasons:

1. Growth Rate of Crowdfunding Platforms since 2012

In the real estate financing industry, the 2014 TRN Real Estate Crowdfunding Report  highlighted more than 60 real estate crowdfunding platforms that year worldwide, which was worth US$1 billion by year end. This number has now increased to over 230 platforms in 2015, and currently being tracked by Times Realty News.

If this trend continues, there will be over 2000 crowdfunding platforms across the globe by early 2016.

More investors are now able to make private investments across the globe as the regulatory environment becomes favorable.

In the United States for instance, changes in legislation has opened up the space to non-accredited investors and allowed issuing companies to state publicly the plans they have for raising funds. The approval of Title IV of Regulation A+ under the Jumpstart Our Business Startups (JOBS) Act is likely to spur development of more crowdfunding platforms. Under Regulation A+, accredited and non-accredited investors can participate in public offerings, a move that expanded the investor pool from which entrepreneurs can raise capital. This regulation also raised the maximum crowdfunding ceiling to 50 million dollars and removed the requirement for state compliance.

Italy was the first country to enact Law 221/2012, the law on equity crowdfunding in 2012 that allows innovative startup companies to raise funds online. CONSOB, Italy’s equivalent to the US SEC, released regulation no. 18592 on June 2013. This consists of rules in implementing the law which covers the creation of platforms, requirements for their registration, rules of conduct and offerings and more. However, the equity crowdfunding market is not moving that much because of intrinsic limitations within the business environment and existing regulations. Not to be left behind in the crowdfunding space, Italy in its Law Decree no. 3, allowed Undertakings for Collective Investment (UCI) and venture capital (VC) companies to raise capital online for any specific project, provided they invest in startups and in SMEs engaged in innovation.

An individual can invest up to EUR 5,000 per project, but this can be doubled if his or her net monthly earnings reach EUR 2,500

Austria, on the other hand, has recently passed its crowdfunding law. In this new law, only a simplified prospectus is mandatory for issue volume between EUR 1.5 million and EUR 5 million (no longer EUR 250,000). The complete prospectus will now be required only for issue volume of EUR 5 million or more. An individual can invest up to EUR 5,000 per project, but this can be doubled if his or her net monthly earnings reach EUR 2,500. Investors can withdraw within two weeks, just like in its Consumer Protection Law. Issuers can only raise EUR 5 million in capital over the next 7 years, less the amounts already paid back to investors. The company is required to issue a capital market prospectus if this is exceeded.

In the Democratising Finance report, behavior changes among investors is an important factor fueling the growth of the alternative finance industry, a concept that brings crowdfunding and peer-to-peer (P2P) lending together. Based on this report, there are changes in the demographics of people who use P2P lending and crowdfunding, with boomers being 10 times less likely to make use of P2P lending than millennials. The millennials opt for mobile and online solutions that offer limitless and faster user interactions. This new breed of investors finds the growing interaction and openness that crowdfunding platforms offer in investment processes more appealing. This will drive the need for crowdfunding platforms to tap the huge population of millennials.

Technological innovations are occurring rapidly in alternative finance. When it started, crowdfunding was operating as rewards-based and donation-based fundraising options. Today, crowdfunding has evolved and expanded operations as debt and equity funding options. Additional tools such as data providers and analytics are evolving to complement the crowdfunding sector. There is a growing trend of integrating social media in crowdfunding platforms where investors and issuers get incentives for marketing their funding campaigns online. This results in a network of investors and issuers enhancing the ability of crowdfunding platforms to attract customers, sometimes turning their customers into investors or crowdfunders.

All these innovations in technology will drive the growth of crowdfunding platforms in 2016. The automation in the space indicates that an additional 700 will join this list by next year.

Note: This article originally appeared on HuffingtonPost with this link  http://www.huffingtonpost.com/david-drake/2000-global-crowdfunding-_b_8365266.html on October 23, 2015. 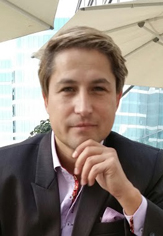