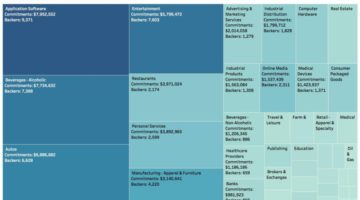 What Are the Main Disadvantages of a Self-Hosted Crowdfunding Campaign?

Financially-challenged people working on awesome creative projects often choose to rely on crowdfunding to lift their concepts off the ground. They love the idea of embracing a flexible, safe, convenient financing method.

Nonetheless, this doesn’t mean that those who choose to create and implement their very own online fundraising campaigns aren’t supposed to follow rules and guidelines to reach their target.

On the contrary, they have to play by the book to turn their dream into reality. Some entrepreneurs decide to run their campaign on a gigantic crowdfunding platform, like Indiegogo or Kickstarter, for instance.

Others are intimidated by the fees charged by such platforms; so they choose to take this matter into their own hands and use crowdfunding tools on their own website. Wondering which option would work best for you? Keep reading to discover some of the most important drawbacks of a self-hosted crowdfunding campaign.

Self-hosted Campaigns Are Not Entirely Foolproof

Young entrepreneurs have to work hard to make a name for themselves. They have to come up with an amazingly convincing pitch and with creative, highly effective promotion strategies designed to convince a larger pool of backers to join their cause and empty their pockets.

The best thing about huge crowdfunding platforms is that they attract potential supporters like a magnet. You don’t really have to bend over backwards to seduce your public, especially if you’re counting on a truly amazing idea. Moreover, contributors are familiar with the fundraising mechanism and don’t usually worry about any kind of risks.

On the other hand, a self-hosted campaign may not be able to offer them the guarantees that they require, in order to write you a check. In other words, is your hosting software 100% foolproof? When in doubt, put it to the test. Evaluate the results, implement changes if necessary, and then spread the word about your self-hosted campaign.

Trust Issues Are a Major Impediment

Thousands of clever entrepreneurs, including the ones behind the successfully funded Star Citizen project, have managed to roll out killer self-hosted campaigns. How did they do it? First of all, they learned how to build trust and credibility, and how to annihilate the doubts and uncertainties of their backers. Follow in their footsteps to attain the desirable results: be active on social media networking sites, provide and encourage feedback, rely on press release writing services to benefit from extensive media coverage and create buzz around your brand. This way, people will know that you exist and that you are serious about your new business venture.

Reduced Visibility Leading to a Reduced Number of “Repeat Funders”

Unfortunately, crowdfunding campaigns rolled out using tools like Crowdhoster or IgnitionDeck can’t offer you the chance to profit from a superior level of online visibility. On the other hand, gigantic platforms like Kickstarter, for instance, count on millions of so-called “repeat users” who are always eager to support certain causes matching their ideals, preferences, vision and mission.

In the absence of these fervent, constant supporters, you’ll have to work twice as hard to reach your target.

Don’t know how to implement a successful crowdfunding campaign? In this case, contact L&C Media Buzz, your trusted crowdfunding promotion and consulting specialist, and start raising capital the easy way as soon as possible.

Next post The High School Truth - Crowdfunding the Modern Guidebook 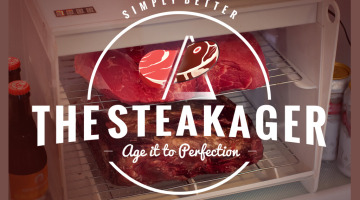 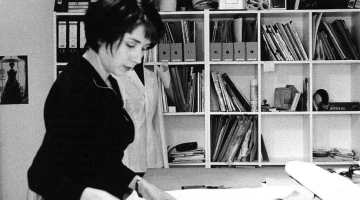 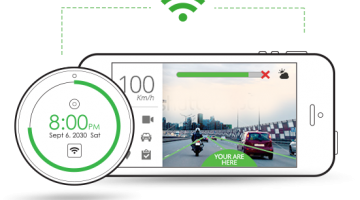