The Micro 3D printer tops $1M on Kickstarter in one day

Tatooine needs you! Help Tunisia save a piece of ‘Star Wars’ lore 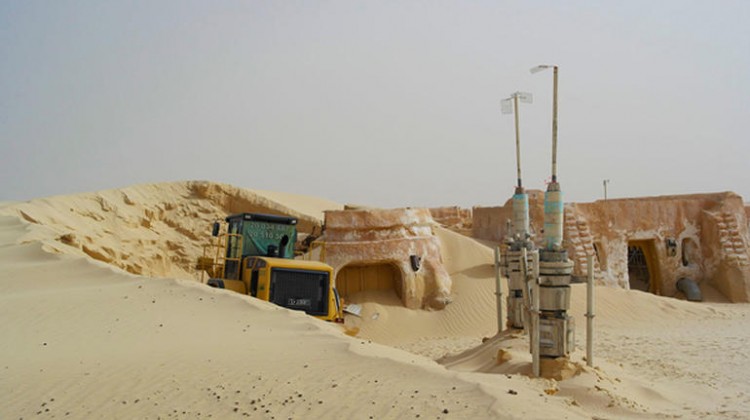 Indiegogo gets a new makeover

Pioneering trends on the neurogaming frontier

TomTom only introduced its lineup of GPS fitness watches about six months ago, but it’s already iterating on the design with a big new feature addition. The new TomTom Cardio watches, which include a multi-sport and a running-specific version, offer built-in heart rate monitoring, via an optical sensor located on the underside of the watch’s face.

The sensor is actually built by Mio, the Kickstarter-funded startup that produces wrist-based heart rate monitors that replace the big, bulky and often uncomfortable wraparound monitors that athletes have been strapping around their chest for a couple of years now. The Mio tech shines a bright light through the top layer of your skin, illuminating capillaries and actually detecting when blood cells become engorged with each beat to detect heart rate at up to 99 percent of the accuracy of dedicated EKG machines.

TomTom aimed for simplicity and unobtrusiveness when designing the Cardio GPS watch series, as well as convenience and accuracy, TomTom President Jocelyn Vigreux explained in an interview with TechCrunch. In addition to the heart rate monitor, TomTom has also upgraded the GPS tech in the watch so that it can pick up a signal almost instantly, via a two-fold approach that involves placing the sensor behind the four-way hardware button controller where it’s likeliest to have a clear view of the sky, and thanks to software that tells the watch where satellites are likely to be found at any given moment so it has to search less to pick up a signal.

There’s a lot of impressive tech under the hood with the Cardio line of sport watches, but is a dedicated wrist-borne run tracker a bit of a dinosaur in an age of smartwatches with built-in location services and optical heart rate monitors? Vigreux says devices like the Cardio can definitely co-exist with multipurpose gadgets.

“If you have a smartwatch, it’s definitely going to be heavier, it’s definitely going to be doing a lot of other things,” Vigreux said. “We’ve seen in multiple businesses that multi-purpose and single-purpose devices doing the same thing can cohabitate. There is certainly a market for devices like this as part of your essential gear when you’re working out, or doing other [dedicated activities]. They you take your shower, and you put your other [mutltipurpose] device back on.”

Vigreux likens the Cardio sport watch to running shoes, shorts, athletic tops or any other piece of an athlete’s essential workout equipment; you could theoretically just as easily wear a loose-fitting button up or even pants to run in, but you opt for clothing better suited to the purpose. The same is true with the Cardio vs. smartwatches – it’s made for active use, not just technically able to handle activity.

The purpose of the Cardio is basically to get out of the way, by providing feedback on the wrist using a built-in vibration motor. It’ll tell you when you’re in your optimal heart rate zone for whatever kind of training you want to accomplish (fat burn, cardio, warm up, etc.) and give you nudges when you’re either running too hot or too cool. The Runner can track running either outside or indoors, using GPS or the built-in accelerometer, and the Multi-sport version can track biking and swimming (including lap time and stroke count) as well.

TomTom isn’t making the data available to other apps via API, Vigreux tells me, and that’s in part due to the company wanting to keep its secret sauce for tracking accurate running data secret, but it does make it possible for you to download your data after the fact and import runs in their entirety to third-party software include MapMyFitness, Runkeeper, Strava and more. The dedicated TomTom MySports app for iPhone offers mobile tracking of your progress, and while an Android version is planned but not released, users of Google’s mobile OS can still use the web-based version on their PC or Mac to sync runs for now.

Other features of the TomTom Cardio include a large display with easy to read large numbers, a small footprint with a strap designed to accommodate all wrist sizes, battery life of between eight and ten hours of active use (and weeks on standby) and a waterproof rating of up to 165 feet. It retails for $269.99 for the Runner version in the U.S., and $299.99 for the Multi-Sport edition and is available now direct from TomTom’s site.

previous post The JOBS Act Two Years Later: Where We Are and What’s Next for Crowdfunding (Infographic)

The Micro 3D printer tops $1M on Kickstarter in one day